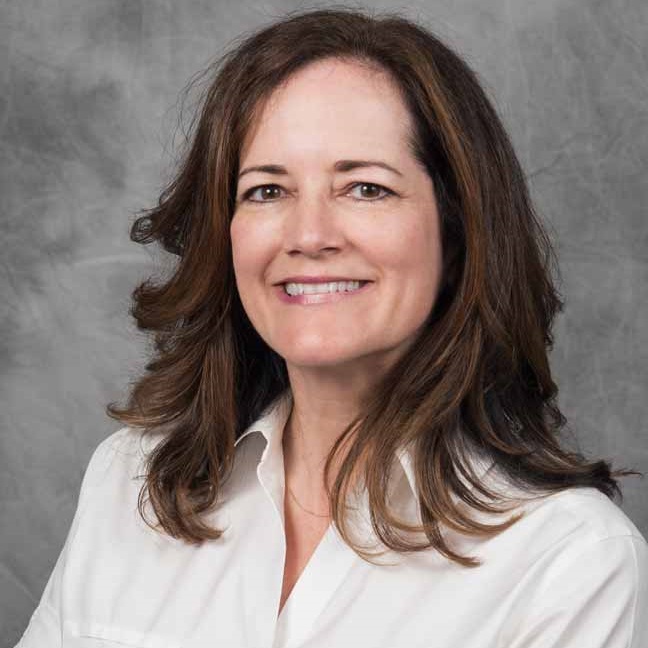 Anna Carlin is the Director for the FC Hornet Security Education Center and lead instructor for the Cyber Security curriculum. She has been teaching over 20 years with related work experience in evaluating the security over computer systems. Anna has presented at several Cyber Security conferences and conducted webinars on writing that resume to obtain an internship.

Anna serves on the board for ISACA Los Angeles and chairs the Academic Relations committee. She presently holds a Certified Information Systems Auditor (CISA) for those who audit, control, monitor and assess an organization’s information technology and business systems. 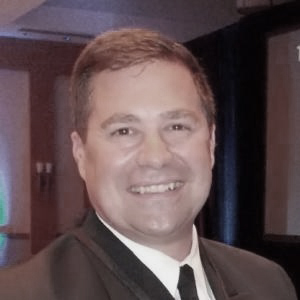 Brian Roach has more than 20 years of experience in Information Technology. Before joining Fullerton College, he worked in the private sector in various roles as an Enterprise Architect and Digital Strategist. Mr. Roach is a graduate of the National Intelligence University in Washington DC, earning a Master of Science degree in Strategic Intelligence and Cyber Security. He also holds a Master of Arts degree from Webster University in Computer Information Systems, and bachelor’s degree in Business from the University of Phoenix.

Mr. Roach was a Commander in the Navy Reserve Intelligence Corps and served in the Defense Intelligence Agency and Special Operations Command as an Intelligence Officer specializing in cyber threat intelligence, exploitation, and attack strategies. He was also a former Marine Corps Infantry Platoon Sergeant in the 2nd Marine Division and over his 24-year military career has deployed in support of Operation Desert Storm, Operation Iraqi Freedom, and Operation Enduring Freedom. 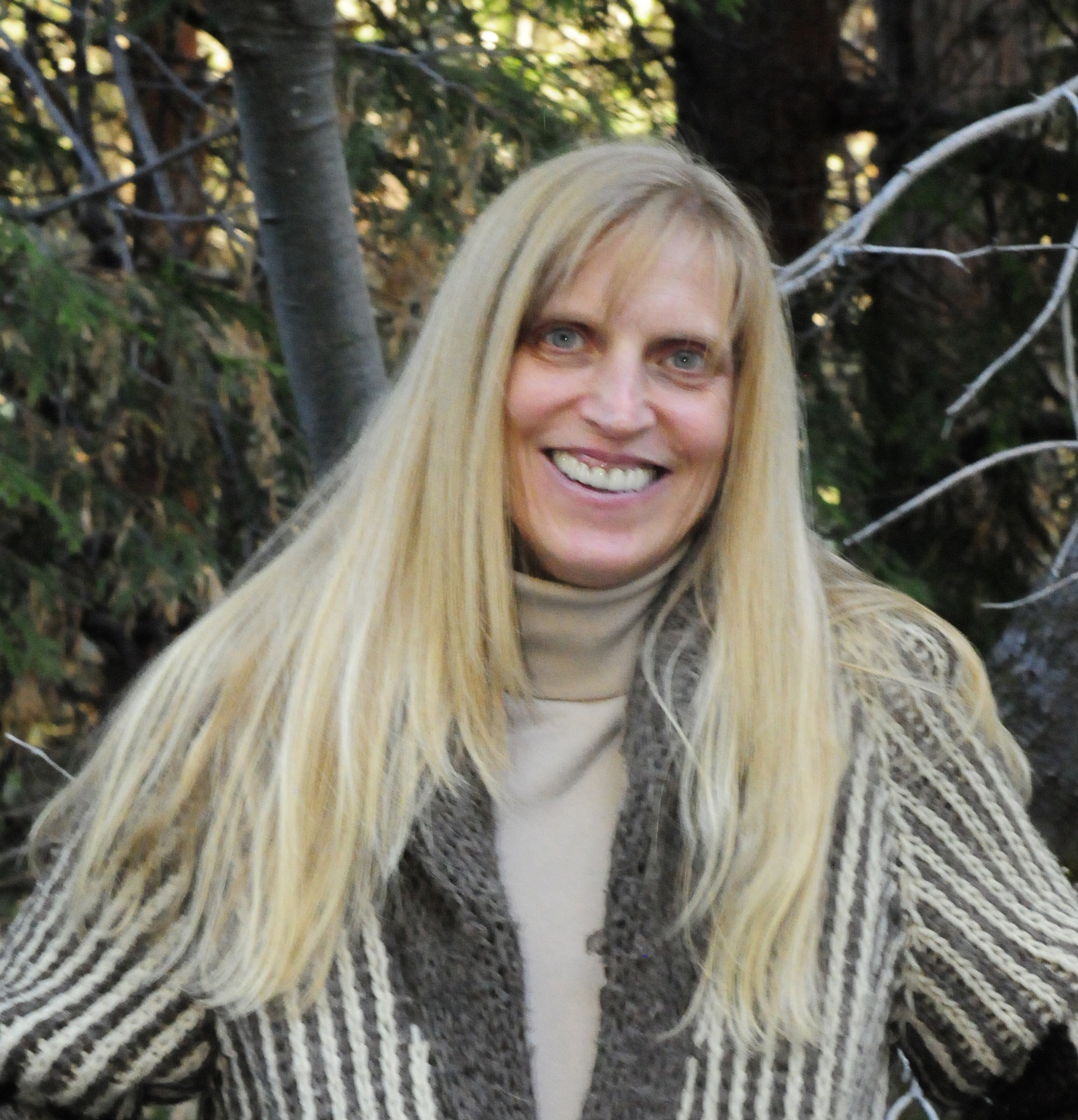 Nancy Woolridge has over 20 years teaching computer and networking technology, developing curriculum, serving on shared governance committees, and participating in student outreach. Prior to teaching, she was a Network Administrator involving the design and implementation of a national network to support business operations. 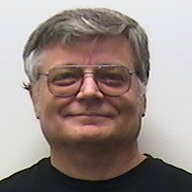 Professor Long discovered his love of computers in 5th Grade, and graduated with a degree in Math from Fullerton College, followed by a degree in Computer Science from Cal State Fullerton. After a fulfilling career as a Software Engineer here in Orange County, he returned to Fullerton College to teach part time, hoping to be the mentor and inspiration to new students, just as he felt he was mentored and inspired by his instructors at the start of his College journey.